The latest BigTagDomains, the perfect partnership for the calendar... 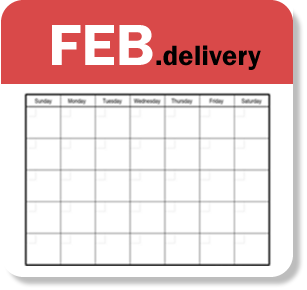 
Februarius had 28 days, until circa 450 BC when it had 23 or 24 days on some of every second year, until Julius when it had 29 days on every fourth year and 28 days otherwise.

Februa is the Roman festival of purification, held on February fifteenth. It is possibly of Sabine origin.

Intercalaris had 27 days until the month was abolished by Julius Caeser.